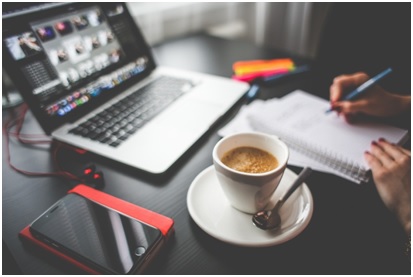 PPAI did not yet release information about the number of visitors or exhibitors yet, but according to information from the exibitors the attendee was down with at least 20% compared to last year, we could clearly see this at the show, there was for sure activity but it wasn't hectic as it used to be other years. Same for the number of exibitors, estimated to be at least 10% less than last year, maybe more.